Reimagining The Present Lives Of Our OG Malayali Kardashians 

We all remember the iconic characters of a hilarious movie released in 1998, Sreekrishnapurathe Nakshathrathilakkam, don’t we? Directed by Rajasenan, the film stars comedic gems of all time, Jagathy Sreekumar, KPAC Lalitha, Kochin Haneefa, Bindu Panicker, Innocent and Kalaranjini. This movie not just has the abundance of a rich cast but also has some situational comedic traits and a family atmosphere that is relatable to a typical Malayali house. So, let’s revisit Munshi Parameshwara Pillai’s family and reimagine the lives of Kausalya, Anandavalli and Indumathi in 2022. Can you deny that they are not the OG Malayali Kardashians?

The advent of social media has had a good amount of influence on our famous Malayali Kardashians, who were great tech enthusiasts since the early age of modern technology in Kerala. 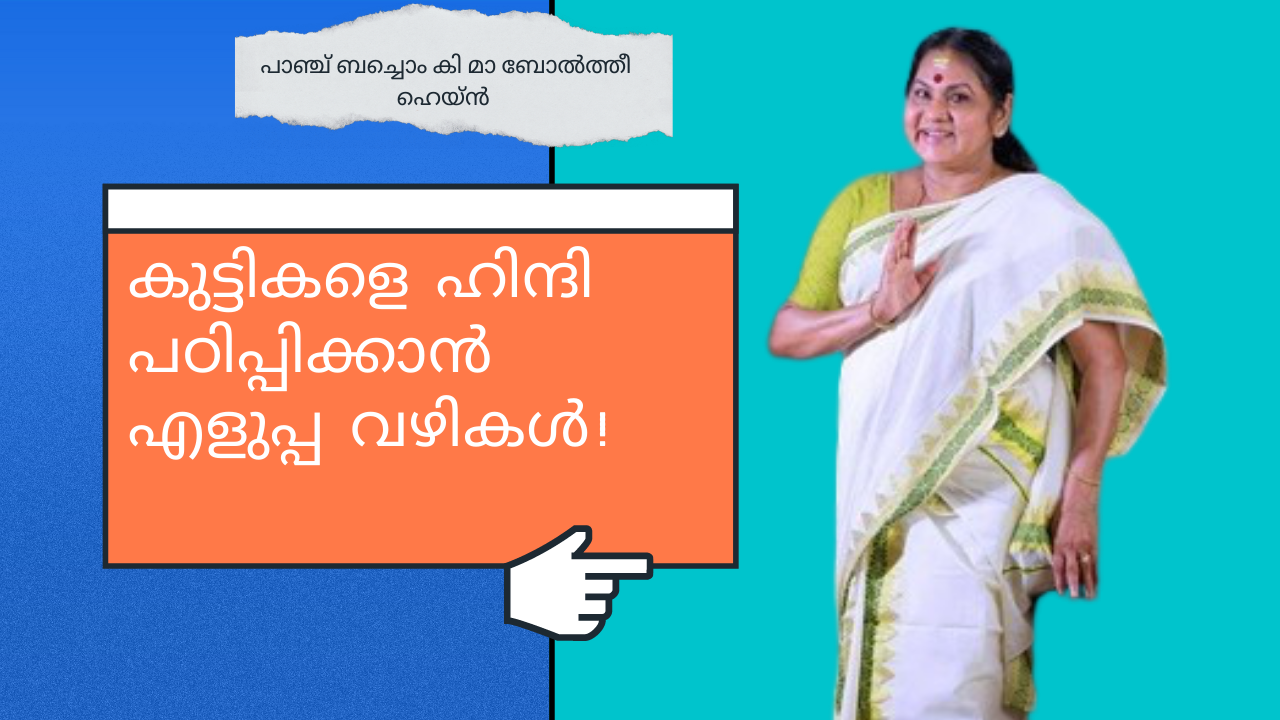 As she has parented five children, she realised that she has pearls of wisdom that can be helpful to many. She has even completed certification courses in parenting. Her two YouTube channels, in both Hindi and Malayalam, have multiple trending videos that have made her a household name throughout India. Her channels give essential parenting guides and tips with some of her personal favourite recommendations. Don’t believe me? Search for “Paanch Bachon Ki Maa Bolthi Hein” and see for yourself!

Unfortunately, her sudden demise has got fans all over the world upset. She will always be remembered as the gem who made us laugh, cry, and be happy.

Also Read: Stand-up Sets By Malayalis You Must Check Out 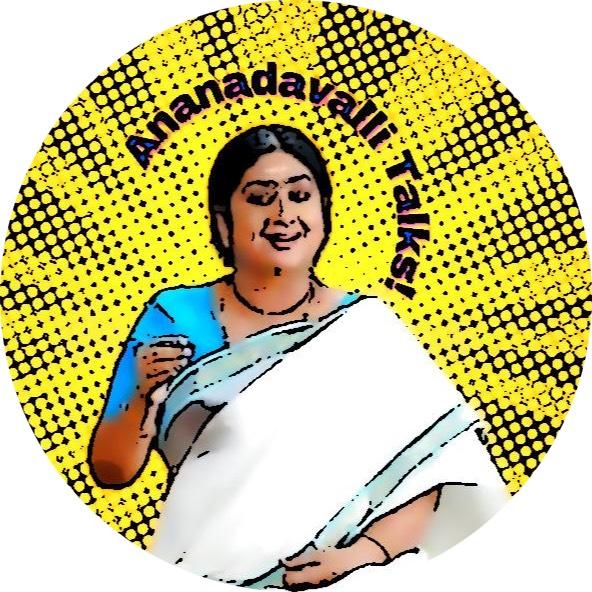 Anandavalli has always had huge concern for people with vision difficulties as she herself faces ophthalmic issues. Remember the time when she tried reading a film magazine for Yamuna Rani?

To make life easier for a lot of people, she set up a podcast channel that features audiobooks. She narrates each chapter of a famous book from her father-in-law’s personal collection. Some special programmes on the latest lifestyle trends and film news are also included. Her channel is named “Anandavalli Talks” and you can stream it on Spotify, YouTube and Prime Music.

Also, she often doesn’t fail to boast about her husband who is now a successful actor in various film industries around South India.

Yes. You read it right. Indumathi’s passion for English wasn’t something that happened overnight. The burning desire in her was something which was made fun of until one day she decided to take up the responsibility to teach English herself.

Thanks to online English classes and some YouTube spoken English tips, she mastered the language, reads books and binge watches series with her daughters. Her first book titled “UNDERSTANDING the EXECUTIVE in you” was published last year and has become an inspiration to many.

Hold on, there’s more to her success story. She started teaching Spoken English to school-going children in her area. She is quite a success. The school in which she studied, decided to honour this strong-minded woman.

We can be really happy with how things eventually turned out for these Malayali Kardashians. Social media has done a great lot to their lives. Now they are known not just for their vibrant humour, but also for their humongous determination too.

Akshaya Asok
Previous articleHave You Tried The Peanut Butter Beef Burger At The Voyager Diner In Kakkanad? 
Next article8 Reasons Why You Should Watch Aaraattu

0
The term "Hallyu" or the "Korean Wave"...
Read more
Entertainment

The Great Kerala Fish Curry Debate: To Masala or Not to Masala

1
Kerala, a state known for its rich...
Read more
Culture