In 2004, when Malayalis heard “Watch on, watch on, dub dub dub step…” at the start of Lajjavathiye, they may have reacted in one of the following ways 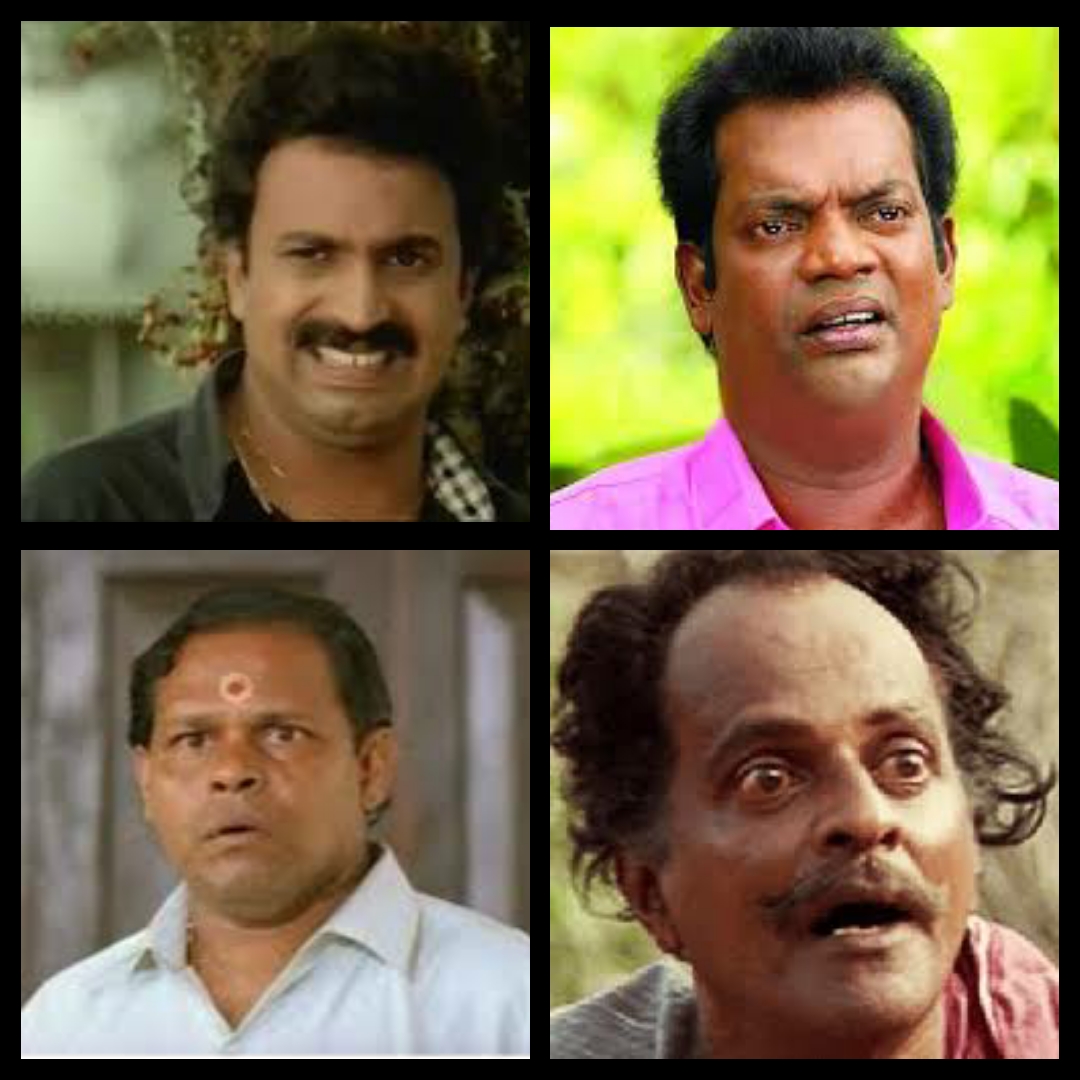 Of course, 16 years have passed. Things have changed. People have become more acquainted with the West thanks to the internet. YouTube, SoundCloud and Instagram have democratised the content space. The New Wave in Malayalam cinema has given rise to experimentations in popular music. So it’s a perfectly natural progression that hip-hop as a genre, has made serious inroads into Kerala in the past decade or so. Though not completely merged into the mainstream, this brand of music does seem to resonate with a considerable chunk of listeners.

Coming to this list, it’s not really a “Top 9 Songs Of All Time” list. It’s more of a diversified set of tracks, in no particular order, that the underground community in Kerala has produced already in this short span; every track on this list – and every track ever created – has it’s own zone and its own strengths. You never know what you end up digging. Even if you get out of this article with one new hot favourite in your pocket, it’s a win-win! So here goes…

Probably the biggest ensemble rap in the scene yet, this track has four OGs giving it back to their haters in their own individual styles. While A.B.I and Thirumali keep things aggressive, Nomadic Voice attacks his detractors in a lighter vein. However, the Easter egg is Achayan, who comes up with a very quirky and enjoyable verse to mock the wannabes. An instant favourite, this one.

A standout track from their latest album “Loop”, this one is a not-so-gentle (maybe even aggressive) reminder of the legacy that Street Academics has built over the years. The hook, that goes “Ninde ettanmarodokke chodichal ariyam nammal aarannu” as well as some individual verses may be misinterpreted to be a diss at the new boys in the scene, but Imbachi strongly believes that its a “statement track” and not a diss track. Also, watch out for a well-positioned Lalettan reference at the end!

The boys were chilling in Kalla Sha’s house when he played a beat. To this, VKDKV started singing “Straight Outta Kerala!” and Vaidhyan responded with “Kettathu nerano!” It all happened at that moment, and they knew they had a winner. Sprinkled with Malayali elements, this is authentic hip-hop at its best. The track, from Kalla Sha’s album Pitch Black, presents itself as a reality check to those who think that hip-hop is only “arriving” in Kerala. Thallipoli gang VKDKV and Vaidhyan make it clear that the scene is already here, and it’s definitely here to stay. This banger even got a thumbs up from heavyweight Brodha V!

Being NRIs, Nomadic Voice – who’s a full-time nurse by the way – and Melvin, decided to come up with a Malayalam track that gave an international vibe: in the words of Melvin, “a Dublin to Kochi connection”. Kali Mari talks about how the local hip-hop scene is changing, and how this space is becoming their playground, so to speak. The track boasts of a super-catchy hook, some fun verses as well as some groovy beats courtesy Thudweiser.

The soul of this song is its humanist element. Rzee comes up with some very interesting verses and manages to grab your undivided attention from beginning to end. It’s not an easy task to do the prod work and the rap simultaneously, and this man deserves serious respect for this. And also for taking a stand and creating such classy revolutionary art! The official lyric video – by Navneeth Madhav and Rinas Mustafa –  is also laudable for its interesting use of 2D animation to convey the overall message.

Fans of Eminem’s Godzilla (and fast raps in general) will be proud to know of this attempt. Marthyan’s biggest strength is his flow. The man raps in lightning mode here and yet his articulation is on point. A.B.I has created a niche for himself with his bilingual rap style: effortlessly switching from English verses to full-fledged Malayalam verses and yet not losing consistency. And yes, a special shoutout to VMK for the technically brilliant video!

Though Fejo has more popular tracks in his repertoire, this one stands out for being politically relevant. Though the idea was conceived two years ago, recent national issues prompted the team to dish out the current version. The entire process took less than 3 weeks, and the video was shot in one day, with zero budget! Touted to be the comeback of veteran rapper Achayan and also featuring singer Bleslee, this one in Fejo’s words, is a “song for peace and prosperity”.

With some imaginative poetry at its centre, Abu builds a dystopian story around mobile addiction (the current lockdown makes the theme more relevant than ever!). The beats provide ample support to the full-throttle lyrical content. Kaliyugam is also credited to be the most viewed Malayalam rap on YouTube, with a staggering 8 million views!

While there are many songs with the Malayali sentiment at its core, this one is remarkably different thanks to Thirumali’s choice of references: for instance, mentioning unniyarcha (a warrior woman) as an epitome of valour. Instead of blatant glorification, he addresses real problems such as kapata sadacharam (hypocritical moral policing?)

and urges people to stand against such stuff. Thirumali has also set a benchmark for rhyme scheme with his verses here. The icing on the cake is the chendamelam that plays along with the hook!

If you’ve taken some time out and heard these tracks, you may have realized one thing for sure: The stage has been set. The scene is already here. And it’s exploding. Malayalam Hip-Hop may or may not be mainstream, but it’s definitely going to be a powerful stream; one that has the potential to even create sociopolitical change. And you can be a part of this story by supporting the showrunners. Because one day, forty years from now, you’d hear one of these bangers from your grandson’s room and you’d think: Oh, that’s where it all started, innit? 🙂

P.S: Special thanks to all the artists who responded to our DMs and gave us interesting tit-bits of trivia as well as insights into what their tracks stand for!

Navaneethakrishnan Unnikrishnan
When I'm not working or sleeping, I'm mostly observing people and making notes on my phone for content. (Hope to be) Your go-to man for laughs, good music and useless trivia around movies.
Previous article11 YouTube Channels You Should Check Out Right Now
Next articleKerala’s Bond With Alcohol – A Bond That Even Corona Can’t Break

0
The term "Hallyu" or the "Korean Wave"...
Read more
Entertainment

0
Have you ever watched a movie and...
Read more
Entertainment

1
Every industry has its superstars, like Mohanlal...
Read more
Culture

The Great Kerala Fish Curry Debate: To Masala or Not to Masala

1
Kerala, a state known for its rich...
Read more
Culture

0
The term "Hallyu" or the "Korean Wave"...
Read more
Lifestyle

How To Approach Being The ‘Background Friend’

This Souvenir Shop In Varkala Is A Hidden Gem

The Great Kerala Fish Curry Debate: To Masala or Not to...